Agate: finds your colour, to be confident and trendy

Agate is carrying, good luck and, the spirit of wellbeing.

Of the Greek ‘akhatbe,’ in referring to a Sicilian river, whose deposits were fertile and rich, Agate enables you to travel and to find harmony, both at work and in the office.

This beautiful variety of chalcedony presents successions of colours and tone. The virtues of agate gemstone agree with all the signs of the zodiac.

It has always been used in ornaments and the Romans often used it to decorate signet rings.

A legend tells that “Pyrrhus” the Greek held an agate; whose veins were the Muses and, Apollo interpreted them as a song for the lyre.

Agate with its many varieties, marries your moods and clothes.

We also use colour tinted agate fuchsia, with its greens, blues, and violets 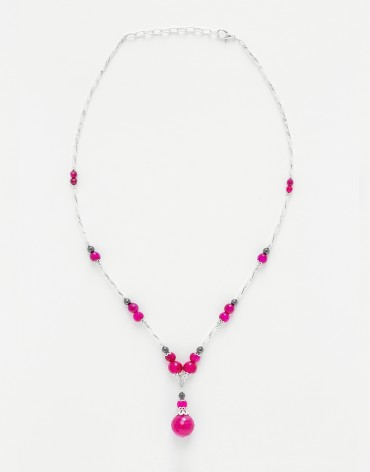 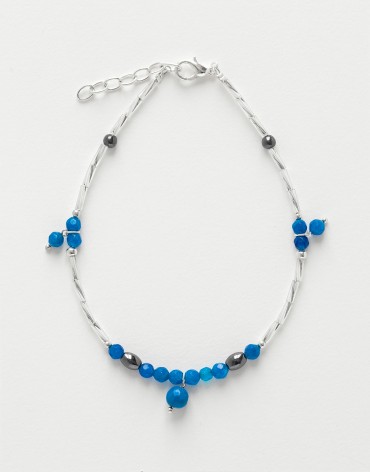 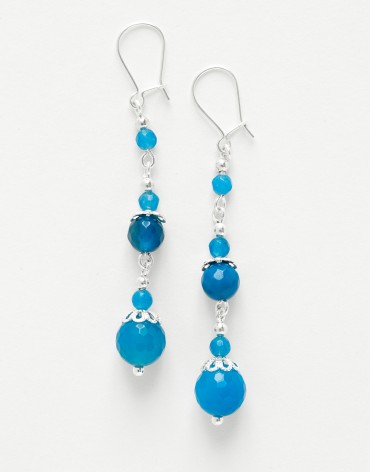